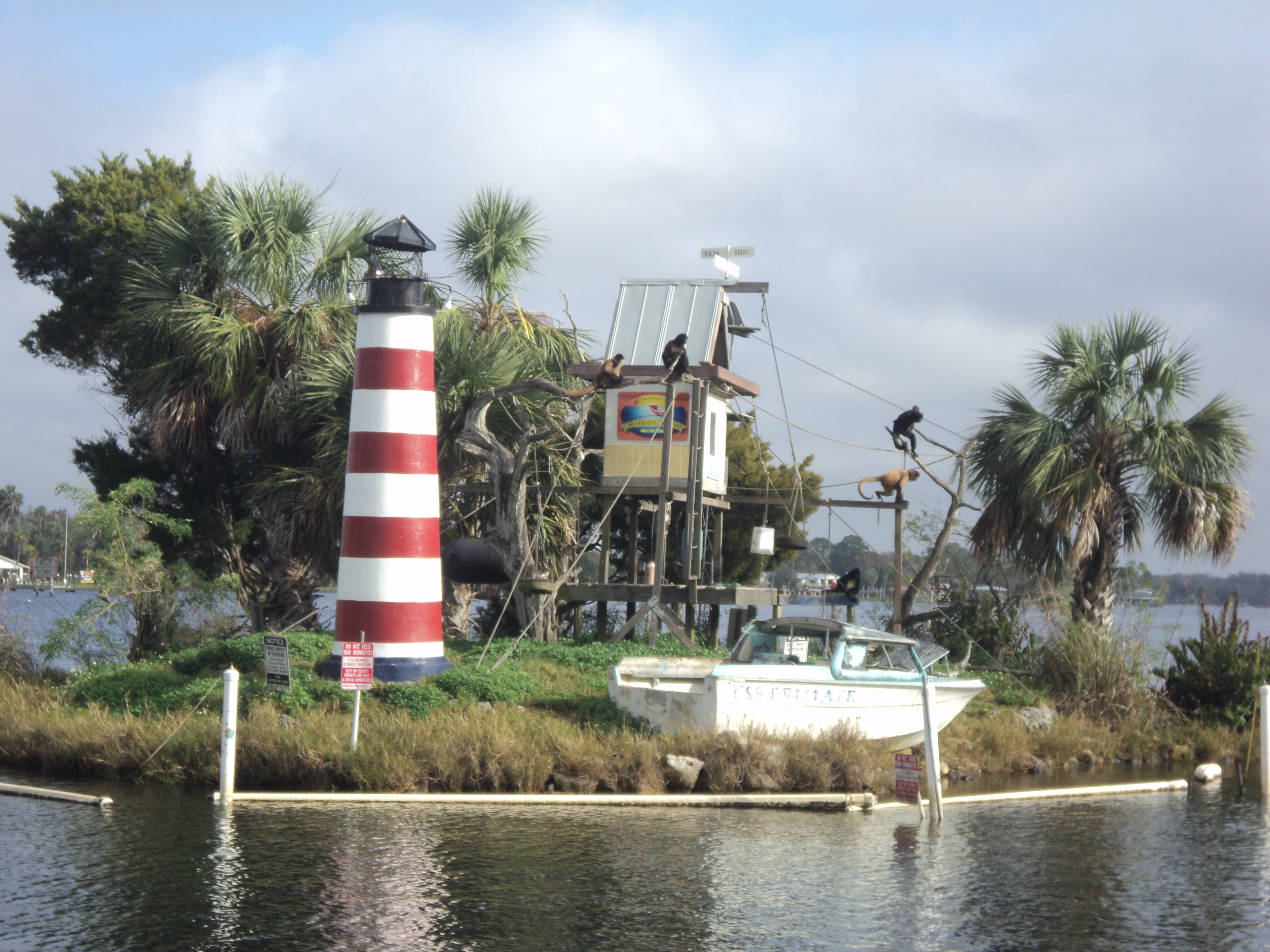 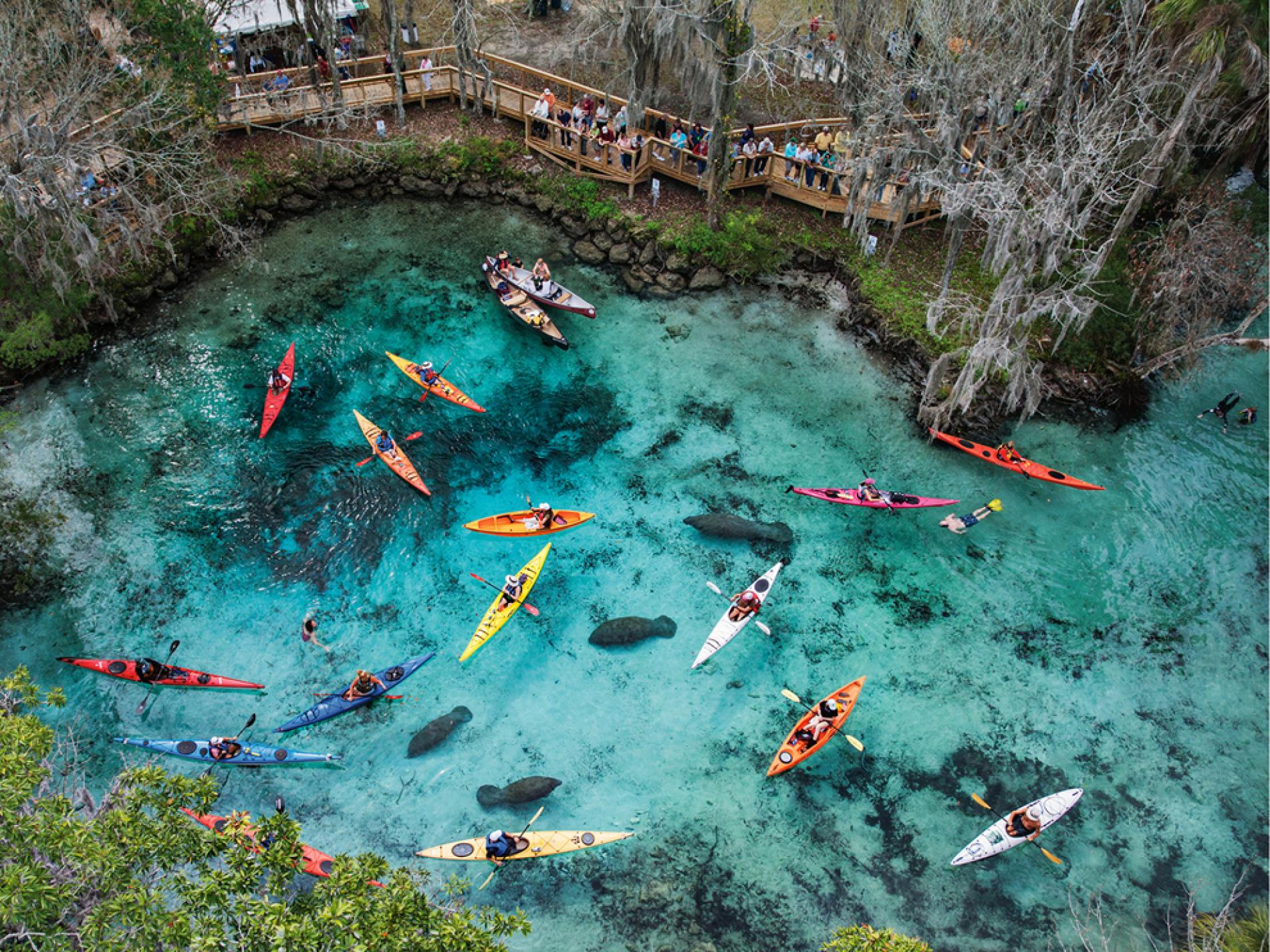 Ready To Begin Your Journey 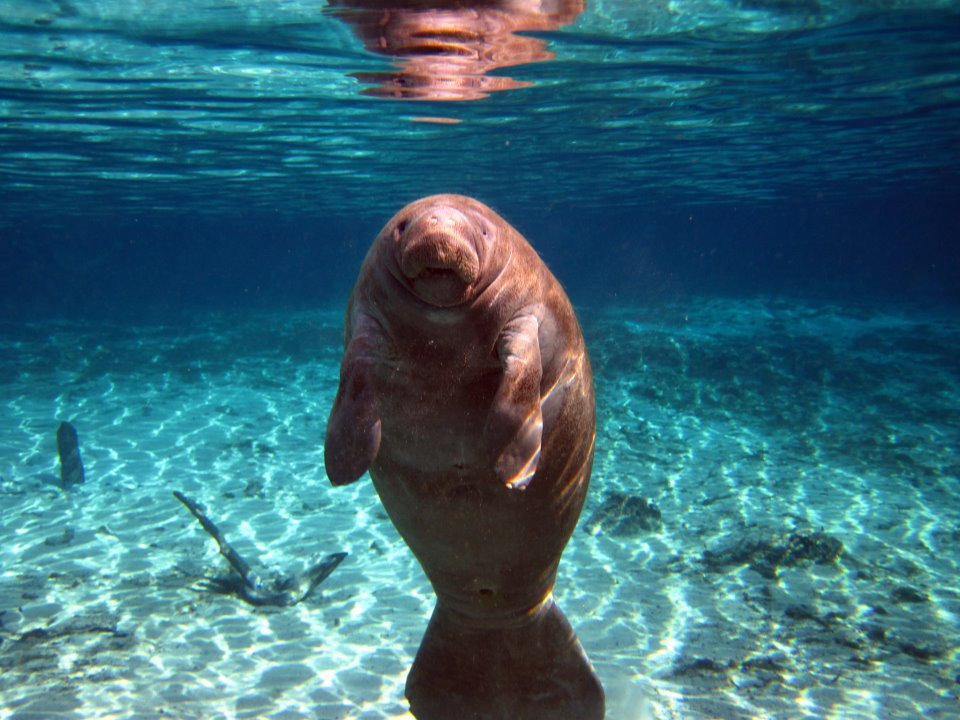 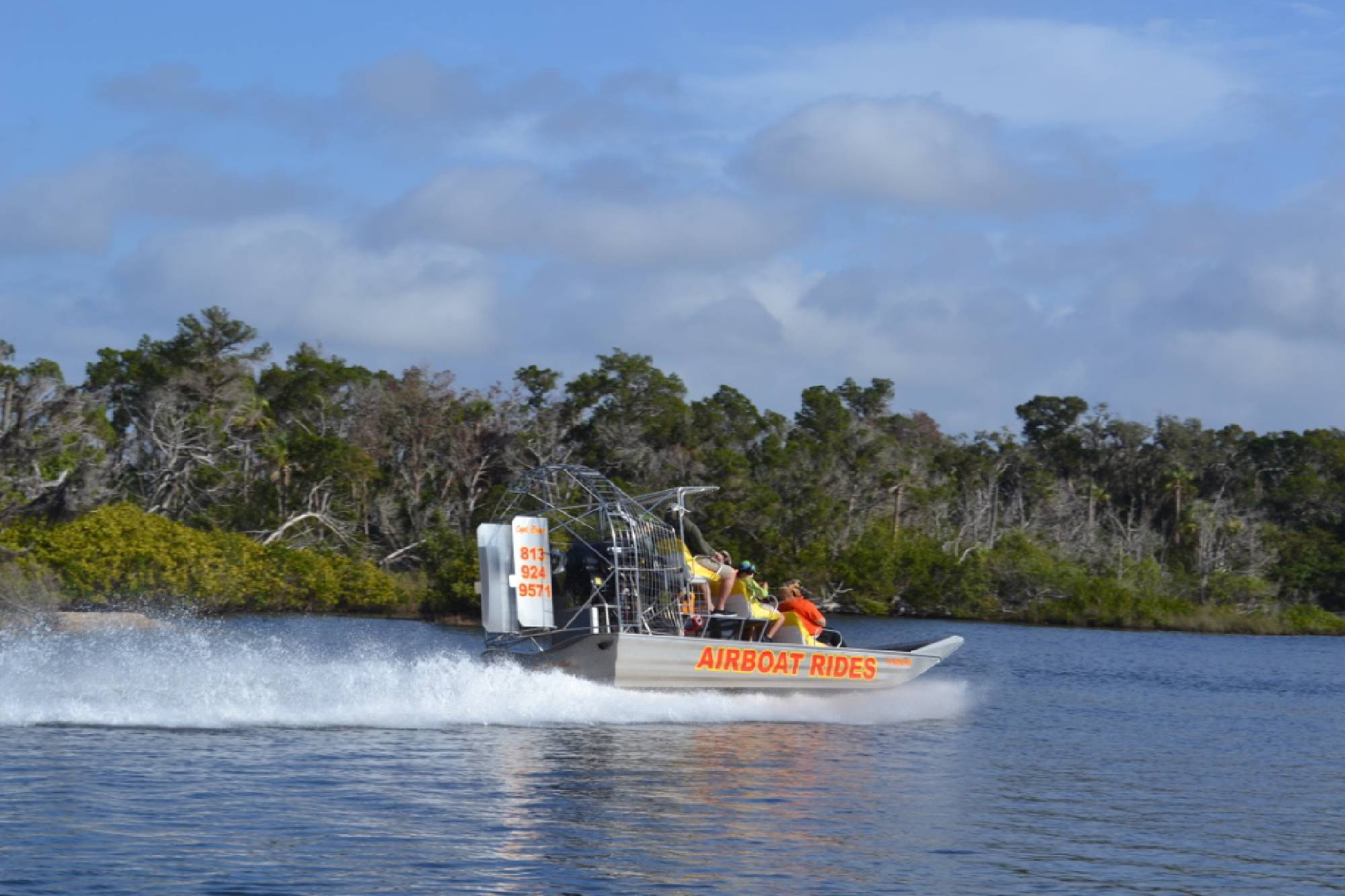 The Power of a Timucuan/Ocali Indian

The worship of the Sun can be seen in many cultures. The Ocali and Timucuan Indians felt the same way . The road traveled between what is now Ocala Florida and thru Dunnellon or maybe Inverness to Homosassa or Crystal River. Maybe Chassahowitzka or Weeki Watchee. Land that provided abundant crops of corn and berries that where seeded using shell and bone instruments at a level of Skill that is in par with today’s farmers . Knowledge of the season’s was key to survival. These people lived here along time and we can only marvel at their Genius . Burning fields to plant crops when the wind was favorable ? Can you imagine a cold front and The Chief ” Proclaiming Fire Time” after the Elders came to him with advice to clear the back 40 acres in a big Ceremony ! Knowing the fire will blow down wind and give birth to a new growing area . Think about it . The Ocala Indians had a trail to our area and as most maybe came seasonally. They could have came over for Scallop season ? The grass flats would have provided the Trout and Red fish . The extensive coves and channels would provide Oysters in the winter . They would dam certain channels that funneled fish into traps made of palm fronds , trapping mullet to smoke on fires . Oysters oh yes they had Canoes and easily traveled our Nature Coast Adventurer waterways . Rolling out from The Crystal River Archaeological site on an outgoing tide one could be at the grass flats in no time. Spending the night under the moon , yes we are blessed to live here. As so many before ..
Please visit The Crystal River Archaeological State Park and tell them The Nature Coast Adventurer sent you there to Discover Citrus County ! 3400 N. Museum Point